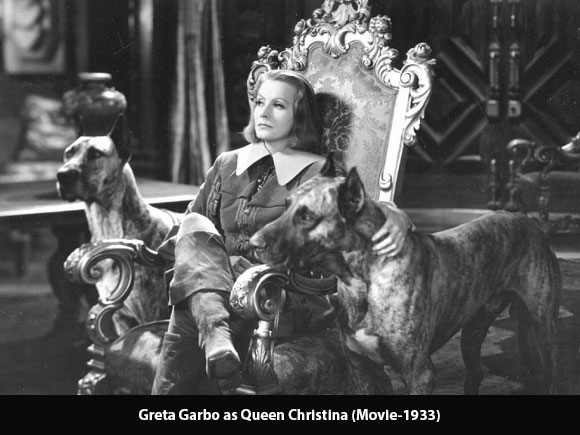 Art’s possibilities for combination are not infinite, but they tend to be appalling. The Greeks begot the chimera, monster with the head of a lion, with the head of a dragon, with the head of a goat; the theologians of the second century the Trinity, in which the Father, the Son and the Spirit are inextricably joined; the Chinese zoologists the ti-yiang, supernatural auburn bird with six feet and four wings, but no face or eyes; the geometricians of the twentieth century the hypercube, a four dimensional figure that encloses an infinite number of cubes and is bordered by eight cubes and twenty-four squares. Hollywood has now enriched this inane teratological museum. By means of a malign artifice called dubbing, they propose monsters which combine the illustrious features of Greta Garbo with the voice of Aldonza Lorenzo. Why not publish our admiration for this distressing wonder, for these industrious phonetic-visual anomalies?

Those who defend dubbing reason (kind of) that the objections that are made to it can also be made to any other example of translation. This argument is ignorant of, or ignores, a central defect: the arbitrary insertion of another voice and another language. The voices of Hepburn or of Garbo are not contingent; they are, for the world, one of the attributes which defines them. It should also be remembered that the mimicry of English is not that of Spanish. [1]

I hear that dubbing is appreciated in the provinces. It’s a simple case of authority; as long as the syllogisms of the connoisseurs of Chilecito or Chivilcoy [2] are not published, I, for one, will not be intimidated. I also hear that dubbing is delightful, or tolerable, for those who do not know English. My knowledge of English is less perfect that my ignorance of Russian; despite which I do not resign myself to viewing Alexander Nevsky in a language other than the original – and I would see it with fervor for the ninth or tenth time if were offered in the original version, or in one I believed to be the original. This last point is important; worse than dubbing, worse than the substitution dubbing involves, is the general awareness of a substitution, of trickery.

There is no supporter of dubbing who doesn’t finally evoke predestination and determinism. They swear that this expedient is the fruit of an implacable evolution and that soon we will be able to choose between watching dubbed films or not watching films. Given the universal decadence of movies (with nary a solitary exception such as The Mask of Demitrius) the latter alternative is not that painful. Recent unholy messes – I’m thinking of The Diary of a Nazi, from Moscow, or The History of Doctor Wassell, from Hollywood – impels us to regard it as a kind of negative paradise. Sight-seeing is the art of disappointment Stevenson noted; this definition is suitable for the cinema and, with sad frequency, for the continuously unavoidable exercise called living.

Note:
[1] More than one moviegoer will wonder: Given that there is already usurpation of voices, why not also of figures? When will we see Juana González in the role of Greta Garbo, in the role of Queen Christina of Sweden?