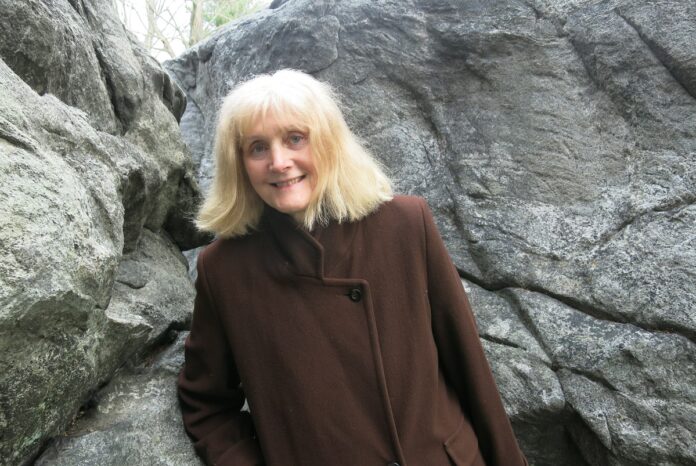 They did not just crush them: they ate them.  Some of the bones were of animals from the slaughterhouse; others were human bones from a graveyard. A bit of gristle or a sinew of rotten meat still attached was particularly desirable. To the paupers in Victorian England’s Andover Workhouse, it little mattered if the bones were rotten and rank: supping on human skeletons was preferable to starving.

If the idea of the workhouse was to deter the pauper, then Mr. and Mrs. McDougal of Andover were an exemplary master and matron.  Mr. McDougal was a hothead who drank too much and slept with the girls.  His wife had a fearsome temper.  They stole their inmates’ food.

The problem of the poor in nineteenth-century England was too-often addressed in the draconian fashion one reads of in Oliver Twist, with institutionalized children begging for seconds and being whipped.  Not that the poor were treated benignly before then.  In 1552, an able-bodied person could be branded with a red-hot iron if he refused to work. Begging without a license could get one’s ear burned. Beggars were routinely flogged.

But there were compassionate ways of helping the poor during the Middle Ages. Church Ales—those rollicking gatherings with feasting and drinking, bagpipes and bells, Morris-dancers, and lords and ladies of the games—brought in money to support the needy. Alms were given by monks and priests: the parish took care of its poor. Villagers mindful of rewards in the afterlife practiced Christian charity, opening their homes to those less fortunate.

But then the towns burgeoned, monasteries dissolved, and vastly reduced was the giving of alms. The Church Ales were discontinued—Puritans could not countenance the drunkenness. So in 1601 the Elizabethans established a law to support the poor by taxing everyone in the parish.

The taxpayers grumbled. Assistance was expensive. The economy oscillated. Laborers were obliged to move around for work, no longer allying themselves with a parish. Almshouses could not sustain the burgeoning numbers of the needy. It would not be until the Victorians intervened in 1834 that a new plan for the poor was implemented.

It was based on the debasement of the deprived. Poverty was effectively criminalized: it was not unlikely, after all, the result of drunkenness, carelessness, or improvident childbearing. And since there were limited funds with which to finance these unfortunates, and to insure that only those desperate for and entitled to aid would receive it, paupers were put to the workhouse test: if you needed help, you had live in the workhouse. But if you lived in the workhouse, you lived in misery. No one would enter the wretched workhouse except as a last resort. You might have to gnaw on human bones.

Clearly, with such a deterrent to appeals for aid, poverty was bound to decline.

Thus nearly one-thousand workhouses were constructed over the course of half-a-century. They were blots on the landscape: austere brick buildings designed to enable the centrally positioned overseer to keep an eye on the inmates who toiled in the yard.

The degradation began upon entry. The pauper would be searched, divested of possessions, given a felon’s haircut, issued the workhouse uniform, and separated from family. Infants were wrested from their mothers.

The facilities included hard wooden beds in crowded wards with poor ventilation conducive to cholera, typhus, diphtheria, consumption, yellow fever, and smallpox. Other ailments—colic and diarrhea—came from the food. The standard fare of watery gruel was not infrequently tainted with mouse and rat manure. Milk was watered down, meat was virtually inedible, and an absence of cutlery meant some inmates were obliged to eat with their hands. Eating on one’s knees from a trough, like an animal, served as a punishment for children.

Since paid labor would have reduced the incentive to get employment outside the workhouse, there were no wages for the workers. One task involved the untwisting of tarred ropes for hours and hours. And hours. Stone breaking was backbreaking, and cranking the millstone was torture. Crushing bones for fertilizer with a twenty-eight pound hammer for twelve hours a day was…well, at least one could suck on the marrow of the bones.

Lunatics were lodged with the feeble-of-mind, the living with the laid-out dead, the virtuous with the violent and vile.

Sources such as The Book of the Bastiles offer eyewitness accounts. A mentally challenged teenage girl was stripped naked and forced to sleep with the pigs. A blind young man with a back injury lay on a hard bed for fourteen years. A feeble-minded five-year old was flogged for incontinence although it was the result of a physical disability. A girl with a broken leg was told that since she did not work, she had no use of the leg, and thus the leg would remain unmended.

Such reports suggest that pennilessness is hardly a crime. It was easy, after all, to be afflicted in Victorian England. Factories emitted noxious gas and fumes, led to lead poisoning, and produced any number of injuries. Laborers had accidents and, with no workmen’s compensation, insufficient access to medical care. Old age was accompanied with infirmity.

The elderly may have been thrifty and industrious, they may have led respectable lives, but a lifetime of paltry wages left little to live on in one’s last years.  And without social security, pension plans, insurance or savings, the impecunious were compelled to join the ranks of the bone crushers.

Reformers initiated improvements over time, but it would not be until 1929 that the Poor Law was repealed and the workhouse scheme abolished.

I have been to the Workhouse in Southwell, now a museum run by the National Trust. History is palpable there. You are met with costumed interpreters and can opt to be issued workhouse clothes, but I did not need such enhancements when I stood alone in a drab, disturbing room.

For the walls speak. The architecture is eloquent.  The wards are dismal, damp, and bleak.  The air is oppressive.  Misery lingers in the rooms.

Oh, but for some cakes and ale. 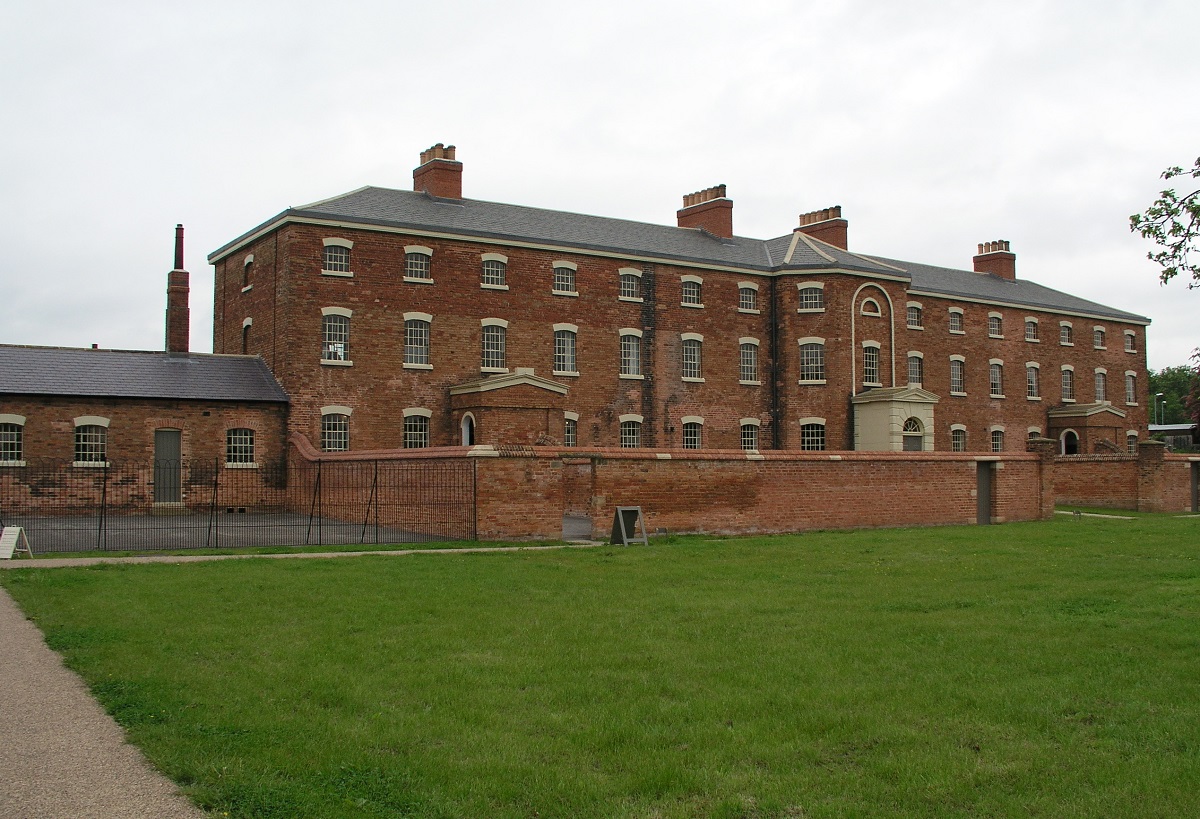 Farewell’s novels include Wilderhall, a National Indie Excellence Award Finalist. Her essays, book reviews, and stories have been published in a variety of literary magazines and journals, among them World Literature Today, The Manhattanville Review, Potomac Review, The MacGuffin, Art Times, Byline, Balanced Rock, Whetstone, Pennsylvania Literary Journal, and London’s First Knight. Online publications include essays on nineteenth-century topics in the Victorian Web, and Flashes of Brilliance.