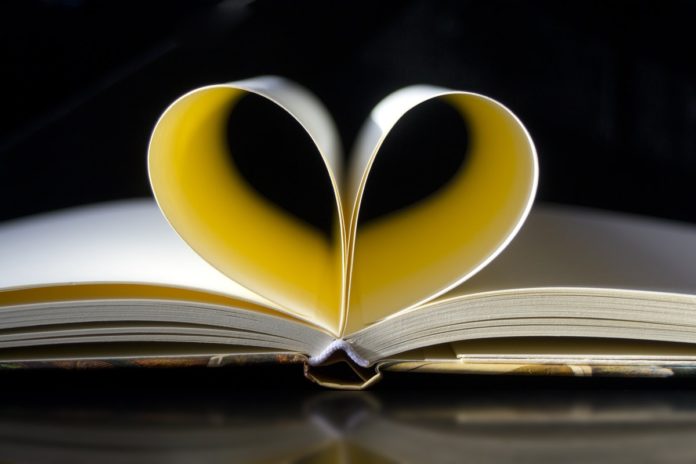 leaves fly from trees
as though they were birds migrating
not knowing where to go
take me, beloved, now
winds of autumn rattle me

‘the dragon that has scaled the heights
laments his coming fall’
it has been said
nowhere for me to fall now
but in Your arms, beloved