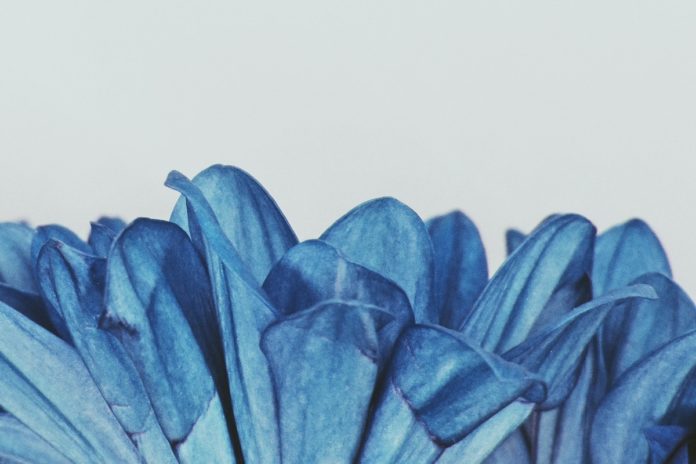 When I was about seven years old, I wrote a story called The Little Red Wagon. I was at home on a lazy day and my grandmother suggested I write a story to fill my boredom. I asked her what I should write about and she told me to write about something I wanted. I wrote a children’s book called The Little Red Wagon. In it, a child loses the wheel to his little red wagon and looks everywhere to find it. Eventually he finds it in the last place he would have looked. That was my grandmother’s sense of humor shining out of me.

Unfulfilled yearnings of love and hope filled me throughout my youth. I wrote poems in class about my family and our pets. I wrote poems about girls I had crushes on. I wrote on football because I thought other students would like them. I also drew comics, tried writing short stories. I was forbidden to buy a book called My Teacher Is An Alien for some reason. So I wrote my own version of it about a girl I had a crush on. In the story, I am one of the only students who learns that my teacher is infecting the student body with a virus that turns their brains over to aliens. I protect the girl I had a crush on from being infected.

As a young boy, I remember addressing a God I did not believe in. I said, “Father, I do not know if I can do this. It will be a lot of work.” So there was always destiny. When I was 15, a teacher by the name of Mrs. Walls suggested I read Sylvia Plath after I mentioned I was interested in literature more serious than Stephen King. I was hooked. I photocopied poems at the library until I got my own copy of her Collected Poems. I also read Sartre early after I learned of existentialism in theology class. It was described as a philosophy of being alone to make your own choices, and live with them. I found that interesting. From there, I found Nietzsche. I dug into Andy Warhol’s writings, Marx, Mill, the Beats, Dostoevsky, Shelley, Hobbes, Burgess, Keats, and many others I found along the way. Rosenberg Library in Galveston, Texas was amazing!

I am interested in existentialism – mainly Nietzsche, Heidegger, Sartre, Boehme, and Biblical texts. I have a deep appreciation of quantum physics, evolutionary theory, and Void philosophies. I enjoy the mysticism of St. John of the Cross, Blake, Emerson, Margaret Fuller, and others. I consider myself a Christian humanist, after the Renaissance thinkers. I am a huge fan of Michelangelo’s poetry, for instance. I aspire to be a well-rounded intellectual and artist.

Was there a life experience that deepened your perspective on things?

When I was two years old, I was separated from my mother who was very loving. I was placed in the hands of my grandmother and aunt. That separation is what I would call “the wound” – a system of permanence that bleeds truth from my veins. My poetry is inspired by grief, contemplation, the mystery of Being. A mystery I will never solve, this is something that I ponder daily. Language has a strange and comforting effect on me. The same way ideas give me a shot of dopamine.

Nietzsche, because his writing style taught me terseness, directness, simplicity of expression. Complex ideas woven into a framework of ponderings. Lorca because his words flow like water and have a surreal but directed sense of abandon. Frank O’Hara because I love his combination of jazz music with abstract expressionism. Milton, because he is the unsurpassable epic poet in English. I love Aeschylus’s Prometheus Bound. The language and allegory are divine. Emerson, because his words flow deeply and smoothly with poetic clarity. Carl Jung, because his ideas are interesting and poetical. He provides a backdrop for a poetic consciousness for me. Dostoevsky, because his ability to empathize with multiple points of view. John Updike’s Midpoint is an immense and golden work, highly ambitious in my opinion. I also love Audre Lorde, Dennis Brutus, Dylan Thomas, H. P. Lovecraft, and Pascal.

Ray Jackendoff’s Language, Consciousness and Culture. It’s a new linguistics theory called parallel architecture. Jackendoff was a student of Chomsky’s and eventually saw the problems of universal generative grammar, and developed his own ideas involving generative grammar and neuroscience. Basically a word consists of three elements that combine through interfaces: phonology, syntax, and semantics. He divests himself from the purely syntactical view of grammar. He sees syntax as the accounting system of grammar whereas Chomsky saw it as the ordering system itself. From my understanding, it poses its own problems theoretically but is a development forward in linguistics and neuroscience.

In the words of Samuel Beckett, “Try. Fail. Try again. Fail better.” The more you write, the more disciplined a writer you make yourself into, the better your development will be. You may not write the novel on your first attempt, but each struggle forward builds muscle. Your writing won’t always be what you expect it. Even my long essay “The Cloak of Invisibility” did not contain everything I wanted from it, yet it was something I felt proud of. That’s what writing is about. Accomplishment. 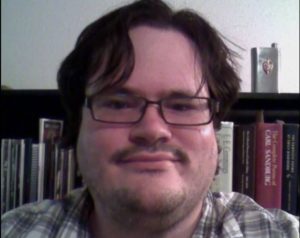