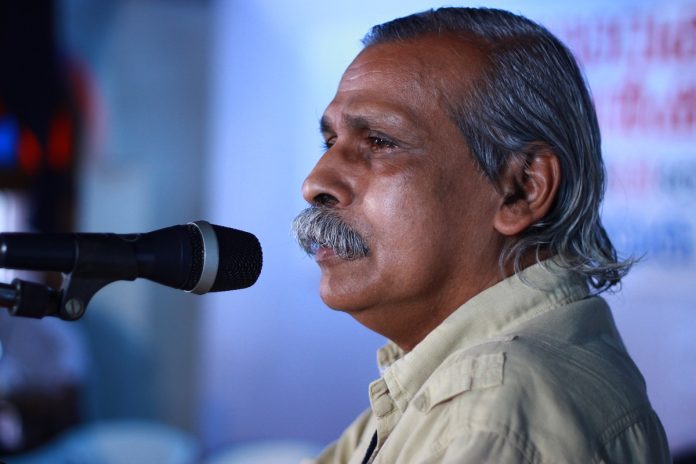 As I kept a watch on the patrol
unsure whether to continue smoking,
the beedi (1) said in a hush voice:
I can no more bear this shame.

Do you know that once I typified bravado,
glowing on the lips of the carefree.
I know by heart the dark nights and the thicket clearing.
In my radiance, the single pole bridges were on view.
Before, a destination was five to eight beedis away.

At Kayyur and Pulppally, I remained lit up till hands burnt.
I remained sleepless for theatre groups and film societies.
There aren’t establishments that I haven’t worked for.
For all tasks performed in the cold or at night with
intense solitude, I was the solace.

Boys smoked me to turn into men.
Girls smoked stealthily and coughed till dawn
with heaving breasts, only to realize
a life of adventure is not easy.
We traveled through all damned paths.
Like the trains of yore, I led from the front
as the smoke of those with fire within.

I was the black sheep of the family.
A young man clad in folded dhoti
speaks from the courtyard.
As he demands his share of ancestral wealth,
I glow in his hands.
From the lungi fold, I urged to ask for better wages.
I weeded out untouchability.
After one more puff,
the actors proceeded to the stage,
speakers went to the hall,
and workers resumed their work.

I partook in all decisions that involved brainstorming.
Can you lend me the fire?
Future generation asked the previous.
Few of us lingered on for one last drag even when
the vultures were tearing us apart; our burnt selves
are a part of the well being that you enjoy today.

True,
I’m a bad habit.
But for the restless,
is there a better friend than bad habit?

Aren’t friends a necessity in hell,
compared to heaven?

I gave company
to the poor police who stood guard to the corpse,
to the lonely convict to be hung,
to the sense of guilt that no one wanted to share,
to determination,
to instability.
I accompanied you on the shaking bridge.

I know,
I’m no good for health,
for a sound family,
for future security.
Lighting up a beedi
is setting fire to your own pyre.

But, there were a few
not worried about their own health or well being.
They took me wherever they went,
watched me burning and
ignited themselves with vigour.

See,
I was the only solace for the insecure.
The law that badgered them
is now hounding me.

See,
the beedi manufacturers have turned to
sale of colorful umbrellas.

Listen,
can’t you buy lottery for the money
squandered on smoking?

(Footnote: (1) A beedi is a thin cigarette or mini-cigar filled with tobacco flake and commonly wrapped in a Tendu  leaf tied with a string or adhesive at one end. It originates from the Indian subcontinent.

The real lion
does not always perform
what it’s really worth.

The lion
in the sculpture,
in the picture,
in the imagination of those who have never seen it,
is always a lion.

Buddha on the High Road

I was on this side,
stranded for long in the peak hour traffic,
unable to cross the road

reasoning
that we devote almost one and half years
attempting to cross roads,
in a life that spans fifty sixty or seventy years.

Buddha crosses the road without any hassles.
When I try to follow him,
a vehicle angrily hurtles towards me.

No vehicle decelerates for Buddha.
Through a natural, wide solitary and eternal road,
he reaches the other side.

Kalpatta Narayanan (born January, 1952) is an Indian novelist, short story writer, essayist, columnist, and a poet of Malayalam literature. He is known for his novel, Ithramathram and a number of poetry anthologies and other literary contributions. He is a recipient of several awards including Basheer Literary Award, Ayyappan Puraskaram and the Kerala Sahitya Akademi Award for Literary Criticism. The poems ‘One More Puff’, ‘Buddha on the High Road’, and ‘The Lion’ capture the change in meaning, concepts, perspective, vision and faith in our everyday lives. 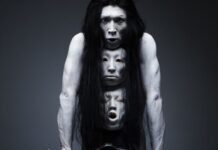 Every Sheath is Torn – Photo Haiku by Gabriel Rosenstock 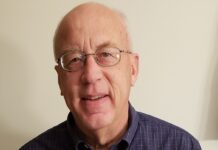 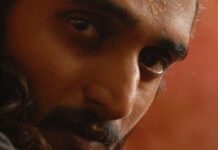 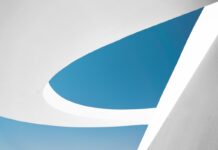 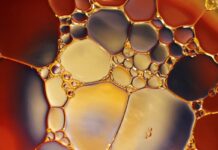 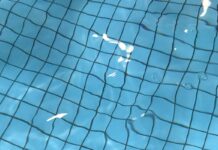