to be young again

Tar-dusted toes
on the blacktop driveway
that seemed to beckon for
the kids to come out and play.

Bicycles that I swear roared
to life like a classic
Harley Davidson Electra Glide.

On those balmy summer nights
laced with a sort of timelessness,
only one question mattered:
“So what next?”

One of these nights,
I beelined to the cul-de-sac
to go out and play
one final time.

The poignancy of this memory
lies in the fact that it
felt like every other night
that came before.

Prosopagnosia is a neurological disorder
characterized by an inability to recognize faces.

Perhaps a diagnosis is in order,
because I cannot for the life of me
recognize the face of the man
I used to be—

and what a blessing that is.

A supernova is the name given
to the death of a massive star
that occurs as the star’s center collapses
in on itself in less than one second.

It is also the name I adopted
for the death of my first relationship.

It happened quickly.
So quickly—in fact,
that if you blinked,
you might have missed it.

One moment, it was,
and the next, it simply was
not.

The event was so seismic, so out-of-body,
that I felt more like an astronaut floating
aimlessly through space,
taking in the event from afar,
than I did a speck of stardust immersed in the carnage.

But alas, I was that speck of stardust.

And sooner rather than later, I was forced to swallow
the Jupiter-sized pill that my existence
was no longer tied to that beautiful star that had become
my home.

And in the months that followed,
much like the lonely astronaut,
I floated.
My only home my stardust-shaped body,
my only purpose
to float.

And in my time spent floating, I nearly forgot
the most important fact about supernovas:
that due to the massive shockwaves
and amount of debris thrown off from the explosion,
supernovas oftentimes cause the formation of new stars.

So reinvigorated, I accepted my fate
as a speck of stardust, temporarily misplaced—
but certainly not lost,
in time and space.

So I will continue to float,
but with a twinkle in my eye and with the vigor
of a thousand galaxies,

patiently waiting
to find my way back to my next,
beautiful star.

When food is spoiled,
it is usually easy to tell.

But the same cannot be said
about relationships.

I ignore expiration dates far too often,
and always end up
sick to my stomach. 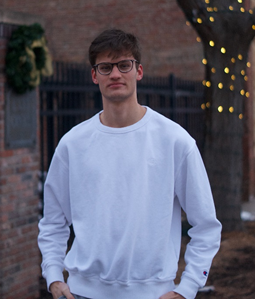 A financial consultant by trade, Drew Hansen is a man concerned with numbers by day. But in his free time, it is words that consume his life. Drew found his safe haven in poetry quite recently and has experienced great joy in expressing himself in a manner he never before could have imagined. 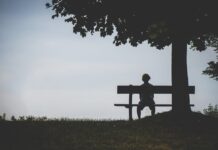 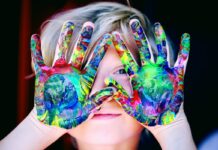 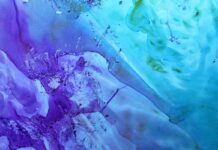 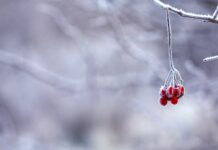 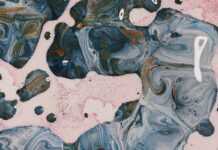