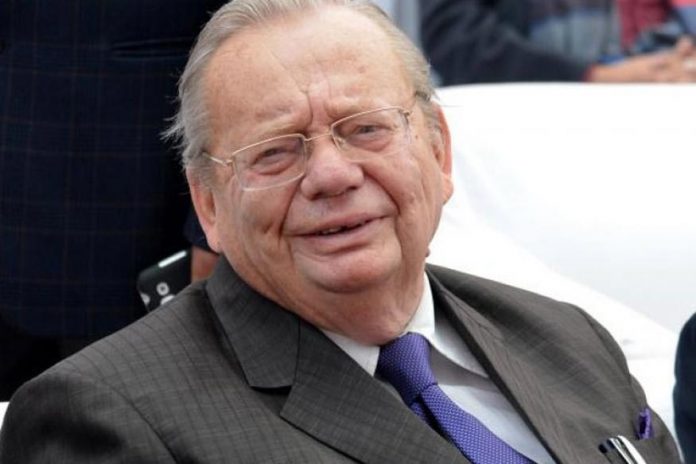 Ruskin Bond’s poetry, like his prose is without pretentions. His verses are rhymed in some cases, not in some and have a Wordsworthian perspective on life. He writes about the hills, the rain, flowers, grass crushed between a lover’s thighs and other such country matters. There are meditations on snails and birds, small creatures who managed to struggle on against all odds providing an example for humans who have no such patience or resilience. Bond occasionally moves onto limericks and revives an old fashioned form of comic verse which is nowadays honoured more in the breach than anything else.

There are also a few examples of haiku which are written in a slightly unusual metre, the Kanshicho form that has no syllabic restrictions and so allows for a certain fluidity. In his haiku petunias flower. Those who live in the woods and hills around him recognize him as one who walks among trees.

Whichever form he chooses to write in, he retains his original Bondness. A simplicity of spirit that turns to nature for refreshment and which has the advantage of being based in the ‘mountains of silence’ rather than in the bustle of the city, where it is London or any Indian clime. To him the hills are honest and the people who live around them gentle and beautiful in their rustic ways. His is the caressing wind that stirs nostalgia, the wind of his soul or his solitary being. A fluid form that enables him to touch his love at will, like the lover from a ballad.

Simplicity creates its own mysticism making a deceptively straight emotion seem complex which is pop songs appeal to such a wide audience. Of course, nostalgia, days gone by and vanished friends add their own touch of magic to the mix lending the poems instant appeal without the complications and added weight of philosophy that more self-conscious poets often flaunt.

Capturing the spirit of the poetry is the image on the cover of a young Bond petting his Siamese cat. The poems are very young, even the ones in which the poet looks back on his past. This is possibly the essence of Ruskin Bond, a refusal to allow time to wither his fresh perspective on the natural world which he loves so much.

A poem from the collection: