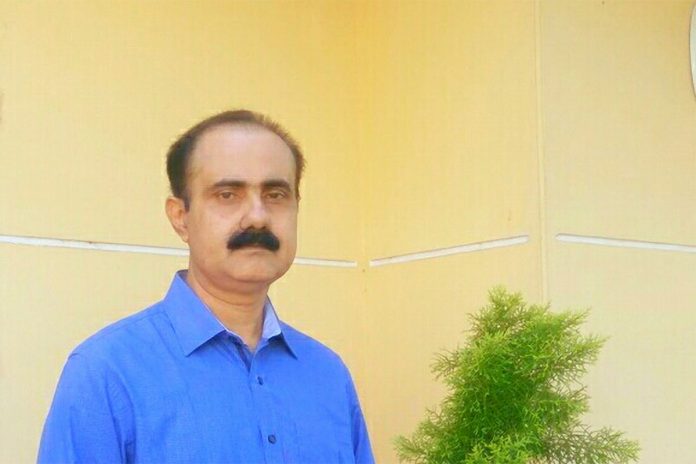 It is bad when about sixteen years of life
lie like a patch of burnt down forest –
black, charcoaled, ash-bordered,
the last blade of grass charred,
and the life that is now smacks
of that long disappeared smoke.

The forest that burnt down
had trees of desires of various lengths
and hues, flowers and fruits.

Some were the ones with trunks women
in love would have loved to hug
and press their cheeks on, throwing
their eyes at the snow-clad cliffs.

Others were tall enough to keep their heads
above the foliage spread by smaller ones;
these were the ones that wanted to look
into the heart of the light of the world.

The little ones too, cute dwarfs
with no illusions about themselves;
the ones that were happy to just live
under the sun and the stars.

Their spectres haunt. They are lethal.

Rain in the classroom

At 3.15 in the afternoon the bell rang.
Boys and girls slouched out of the classes
like reluctant ants.
They like sitting together in the classrooms
when it rains and the wind blows.

Rain got into the classroom.

Rain is now acting strange.
Since yesterday rain seemed to look painfully
in all the corners of the grim classrooms
for the piece of sun it lost.

Boys and girls had been very kind.
When the rain came in
they gladly went out.
They are very kind to the rain.

The boy and the tiger

When they reached the tiger’s cage at the zoo
his mom bent to his ear and asked him to take
a good look at the tiger.

So he believed that they were in a jungle with umbrellas
of thick green leaves and long winding climbers
and Tarzan the ape man howling his war cry.

He understood that the tiger was calmly planning his next
raid on a horde of deer. He knew that from the tiger’s
pose and mindfulness. He was standing, statue-like,
with his eyes fixed on the bars of his cage.

Then as his mother gently pushed him to move on
the boy left the tiger promising him he would come
back when he became big like him,
so they would go hunting together.

Prathap Kamath writes in English and Malayalam. His published works in English are Ekalavya: a book of poems (2012), Blood Rain and Other Stories (2014) and Tableaux: poems of life and creatures (2017). His poems have been anthologized in The Dance of The Peacock: An Anthology of English Poetry from India (Hidden Brook Press, 2013), and published in journals like Lakeview International Journal of Literature and Arts, Journal of Literature and Aesthetics, Chandrabhaga, Muse India etc. He is Associate Professor and Research Guide of English at Sree Narayana College, Kollam under University of Kerala, India.