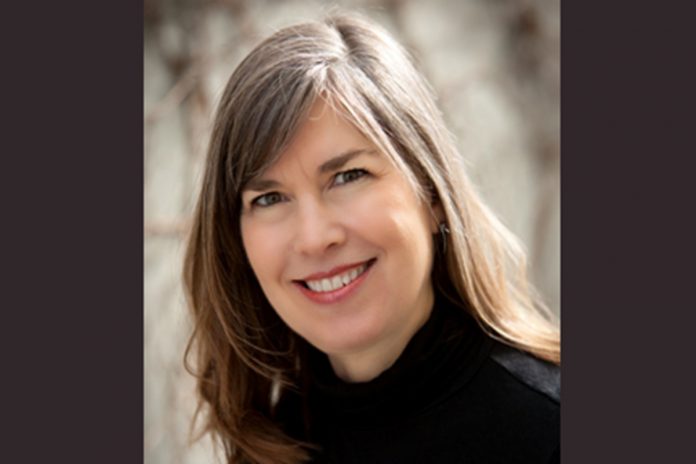 those twelve guys glaring at me.

No female had taught there before,

so I wore a shapeless dress and tortoise glasses.

Twice a week, iron gates banged behind me,

an armed guard took me down a warren of halls.

He stayed outside my door. But no need:

If one prisoner threatened, he’d be jumped by others,

grateful for music appreciation. None knew the classics,

but all began to embrace opera, symphony, sonata—

I think the music transported them, comforted them

even as they struggled to study in noisy rows of bunks.

One evaluation stays with me thirty years later,

Thanks be to God for blessing us with this teacher.

But I felt blessed early in the semester:

first movement. I let the record play into the second,

saying, You’ve got to hear a bit of the andante.

repeated notes in the violas mesmerized.

The pianist took up the solo for several bars.

I reached to lift the needle. Twelve students

sang out in unison, No, leave it on!

[First published in POEM magazine. Also appears in No Such Thing as Distance (Terrapin Books, 2018)]

How to Make Lemonade

water it down with detached observation,

squeeze out bitterness through acceptance.

Add the sweetness of knowing it’s only life unfolding.

Balance your glass on the window sill between past

stones from an icy stream.

Drink in all the wisdom you can.

She has learned to pinch back the basil with gusto.

A bushier plant rewards her daring: so many leaves

to pizazz tomatoes, grind into pesto. Always before

she feared pruning too much—

saved the basil for special times,

She has learned to make her bed daily, or rather relearned

after years of telling herself it wasn’t essential.

when she walks through the room.

She has learned to live alone,

to ride the roll of the stock market by herself,

negotiate with the roofer,

brush away spider webs without wincing.

She has finally learned to zip her purse

before placing it on the car’s seat,

to leave the house without makeup,

to accept that extra five pounds.

She has learned to ballroom dance,

to partner again in rise and fall, promenade, pivot.

She knows exactly which gown, which shoes, which man.

Karen Paul Holmes has two poetry collections, No Such Thing as Distance (Terrapin Books, February 2018) and Untying the Knot (Aldrich Press, 2014). She was named a Best Emerging Poet by Stay Thirsty Media (2016), and publications include Prairie Schooner, Poetry East, Crab Orchard Review, diode, and Poet Lore. To support fellow writers, Holmes founded and hosts a critique group and a reading series with open mic. She lives in the U.S. 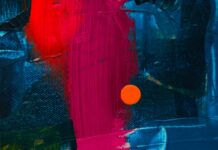 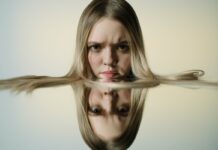 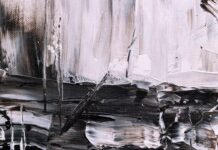 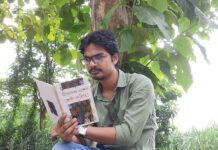 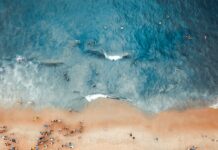