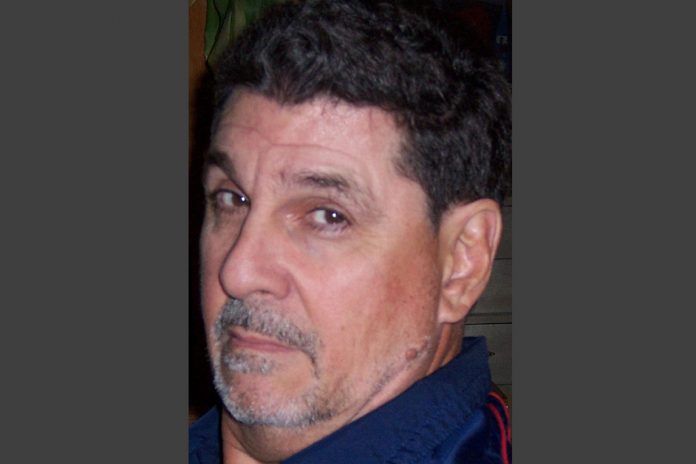 of good or evil,

When I was young

I walked the shores

The water was clear

if I didn’t go too deep

and I could see the bottom

as marine life went on,

eating and being eaten.

The sands were clean

when the tides changed

I no longer walk the shores,

but from chair of confinement

I see the brown ocean

by the spigots of oil.

The fish and birds are fewer,

covering the shores and seas

I watch the lonely sandpiper

scurry along the sterile sand

yearning for the flock,

the flock that has departed

that once shared the earth.

I sent my son to summer camp

for a new experience

so he could breath clean air,

I did not know that far away

a boy went to another camp

with the blessing of his parents,

in the tribal area

was divided into sections

all led to graduation.

when summer was over,

bringing skills they could use

for the rest of their lives.

I hope my son

The Nature of Cities

except for the privileged.

left by the wayside

(Note: The above poems are from his latest collection, Blossoms of Decay)

Gary Beck has spent most of his adult life as a theater director, and as an art dealer when he couldn’t make a living in theater. He has 12 published chapbooks and 1 accepted for publication. His poetry collections include: Days of Destruction (Skive Press), Expectations (Rogue Scholars Press) , Dawn in Cities, Assault on Nature, Songs of a Clerk, Civilized Ways, Displays, Perceptions, Fault Lines, Tremors and Perturbations (Winter Goose Publishing), Rude Awakenings and The Remission of Order , Blossoms of Decay (Wordcatcher Publishing) among others.  His novels include: Extreme Change (Cogwheel Press), Flawed Connections (Black Rose Writing), Call to Valor (Gnome on Pigs Productions) and Sudden Conflicts (Lillicat Publishers).  His short story collections include  A Glimpse of Youth (Sweatshoppe Publications) and Now I Accuse and other stories (Winter Goose Publishing). His original plays and translations of Moliere, Aristophanes and Sophocles have been produced Off Broadway. His poetry, fiction and essays have appeared in hundreds of literary magazines. He currently lives in New York City. 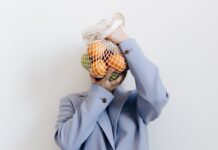 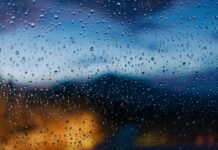 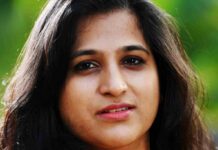 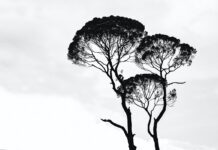 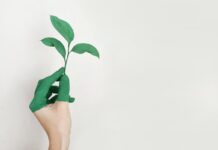 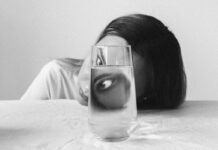