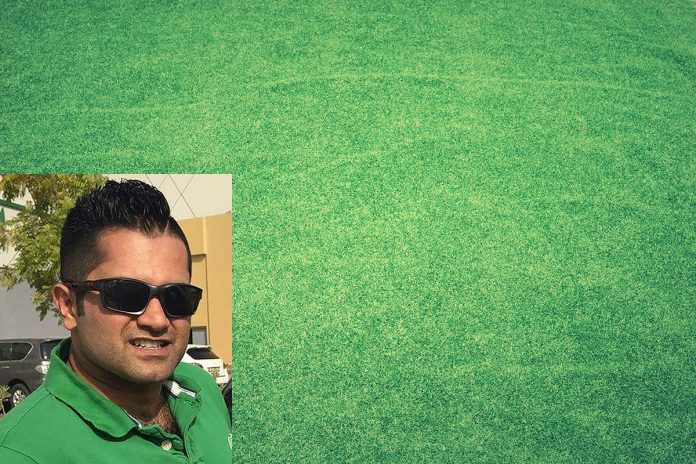 An Actress dies At a Wedding

One by one they pass away
leaving you and me, apart in tether.
measuring gauges of feeling once imbued.
weighed holdalls. brimming. imaginary indents. Edges fudged.

Love was a clasp from the back you said,
“when the actress feigned a no, she actually meant yes.”

One by one we vanish within ourselves.
hours broken, hours spent. breaking gender, breaking bread.

One by one our days recede. Breaking up memory- into piecemeal.
Spaced out, fixed door odometer spins, re-runs in old pirouette.
Sparse seconds tumble like dry riverbeds,
Orifices draped red with rage.

Behind those fickle pigments,
your cheeks always flush.
A pair of snatched out fingerprints,
There used to be us.

Actresses die at Weddings.
We died before us!

slipping into realms of imagined
sanguinity, your whispers
still alive in my ear.
from those years when you a mothed your whispers.
breathing dead mints spoilt, icicles.

Nowadays you misspell-four letter expletives in half second telephone calls,
fading away before
blazing lecture trails.
looking away at trapezes balancing themselves in heads and sofa sets,
where our hands rest. on somebody else’s breasts.
Nuances lost embed themselves in the rains,
kissing floating window panes, looking out
at antenna heads and radio towers,
over colored bedsheets on discolored beds.
leading into sofa heads and yellow decked walls where your eyes rest on me,
across pressure cookers hissing on rambling notes.
catechisms presided over by scaffold erectors.
plumbing mode.

and so, we soldier half crazed on spring mid-mornings, but did we know?
mad tiered strands belt us together.
They would blow. farther than the last monsoon thrust,
reaching in,
to tiny ledges and groping bins held fragile, held asunder. held ajar.

Caramel remnants roll down edges of half broken smiles,
your eyes clamp shut as you stifle your own ramrod straight breath. length and breadth. Breadth and breath.
moving faster while you clamp down kitchen doors moaning… anywhere,
is not here.
There were prisons on either side of the door.
Sentences proclaimed, only we hadn’t heard the score.

There are backpacks of redemption,

There must be waddings of contusion.

Rony Nair is a poet, photographer and a part time columnist for several national dailies. His professional photography has been exhibited and been featured in several literary journals. His poetry, photography and writings have previously been featured by Chiron Review, Sonic Boom, The Indian Express, Quail Bell Magazine, YGDRASIL journal, Mindless Muse, Yellow Chair Review, Two Words For, Alephi, New Asian Writing (NAW), Semaphore, The Economic Times, 1947, The Foliate Oak Magazine, Open Road Magazine, Tipton Review, Antarctica Journal, North East Review, Muse India, and YES magazine, among many others. He cites V.S Naipaul, A.J Cronin, Patrick Hamilton, Alan Sillitoe, John Braine and Nevil Shute in addition to FS Fitzgerald as influences on his life; and Philip Larkin, Dom Moraes and Ted Hughes as his personal poetry idols. Larkin’s collected poems would be the one book he would like to die with. When the poems perish. As do the thoughts!