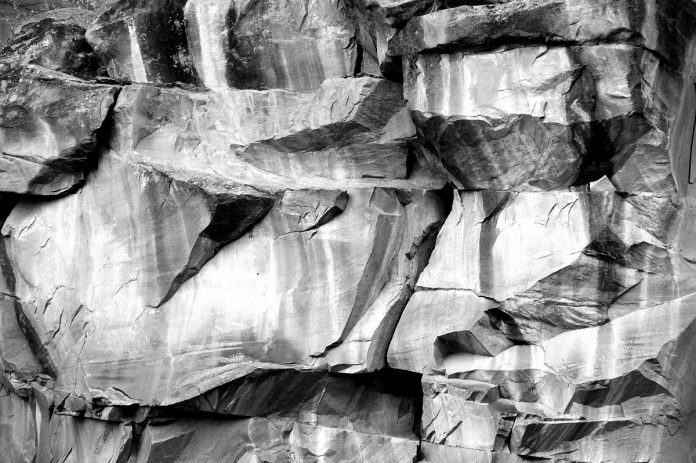 Rene continuously rearranged himself.
As he shed layers of historical definition
he eventually received glimpses of the beauty
of his inner world and his larger connection
to life. Though he was surely blessed, his
evolution and inevitable blows to the young
Rene caused him to doubt his chances for
survival more than once.

Rene had the slimmest of membranes
separating his human life and the spirit world.
Why, he wondered, despite crushing fear,
was he also illuminated? He continued to
study the ways of nature. He found inspiration
and comfort, living in the natural world.

He required patience, as seeds were planted,
and his sensibility was being formed.
Time was necessary. Rene continued in the arms
of nature; where he was reassured he was growing,
although it was slow

He progressed through early life
as if it were a science experiment.
The elements spoke to him. He
recorded his observations; and this
work has served so many who,
later, read his words.

Rene travelled back and forth
in time; unstable in his place
in space. Sometimes, more spirit
than man.

When the faces of mythological beings
called to him, he sought courage,
as he wondered, “Where am I?”
and “Where is this life taking me?”
His otherworldly visitors,
sometime visible, either bless
him or torment him. He accepts
the content of his days and strives
to record all of what was happening.

By tending to the needs of his deepest
self, and trusting his life was an integral
part of the natural world, his solitude grew
large and wide; until it became the safest
place for Rene to exist. Having found peace
and rest within himself, he was now ready
to answer his calling to be the poet, Rilke.

When Ahimsa Blows in Your Ear

Walking fast, in a hurry as usual, New York City’s
dizzying pace, the exhaustive lifestyle. No time
to think clearly. No time to quietly consider any
of the deeper realities existing in the depths of my
heart center, my core, my solar plexus, the middle
of my forehead. It was a typical day, a race around
Metropolis, eyes rolling and arms swinging. Always
on the alert; defending against cars and people.
Eyes watching. Eyes running up and down my spine.
And the mystery behind the eyes that see things I can’t
explain.

The mystery is always glimpsed in a second, leaving
no time to question the sighting. Bits and snatches
of the other side, the deeper side, the brighter side,
break through into ordinary consciousness. Messages
are delivered; flying light bearers shine through
the darkness. They always appear when least expected.

I was walking south on Fifth Avenue, when I heard
the word AHIMSA spoken into my ear. When I turned
to see who said this, nobody was there. I attempted to
continue walking down Fifth Avenue, but I couldn’t
shake the word AHIMSA from my head., It floated
across my field of vision; it hung in the air in front
of me, leading me forward, demanding I explore
its origins.

The East-West Bookstore was nearby, so I shot through
the door and walked to the back where the Hindu, Yoga
and Sanskrit books were located. I reached for a book
of Sanskrit translations. I found the word, AHIMSA,
listed in the glossary of terms.

I read the following: AHIMSA, a non-violent way of life,
A refusal to bring harm to any living creature, including
One’s self. There was more, but I was too stunned
to continue. I closed the book, returned it to the shelf,
turned around and, entranced, slowly walked out of
the store. When I opened the door to leave, pedestrians
crashed past, car horns were honking and street people
begged for change. I continued down Fifth Avenue,
both elevated and confused. I’d had a supernatural
experience and didn’t know what to do.

I walked to the corner café, ordered a coffee and
found a seat in the back. I began ruminating over
what had just happened. I received a clear message,
Do no harm to any living thing. This was the path
I was already aiming for, but I wasn’t there yet.

I was struggling with being an addict, in a recovery
program where I was encouraged to help others
to get well. Give back what you have
received. Reaching out to others, while trying
to get clean myself, was impossible to imagine.
It ran counter to my addict’s self -centered nature.

This level of caring for others would require
a major change in my depths, and that is
eventually what occurred. I must thank
the ONE who delivered the AHIMSA

message to me. At the same time, I ask
for extra time to practice these new life
lessons, for instance, when I hurt someone
else, I will, eventually, feel the pain myself.

I am learning from often sloppy
and painful encounters, that cultivating
love and forgiveness are absolutely
necessary if my heart is to soften
and send love to those I resent.

All this takes place on a Thursday
afternoon. I am walking a bit slower now,
still dumbfounded by the AHIMSA
message I received from an invisible
presence, who is, evidently, looking
out for me. 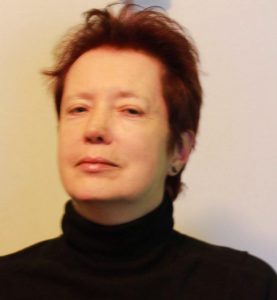 Mary Shanley is a poet/storyteller living in New York City. She has had four books of poems and stories published and is a frequent contributor to on-line and print journals.