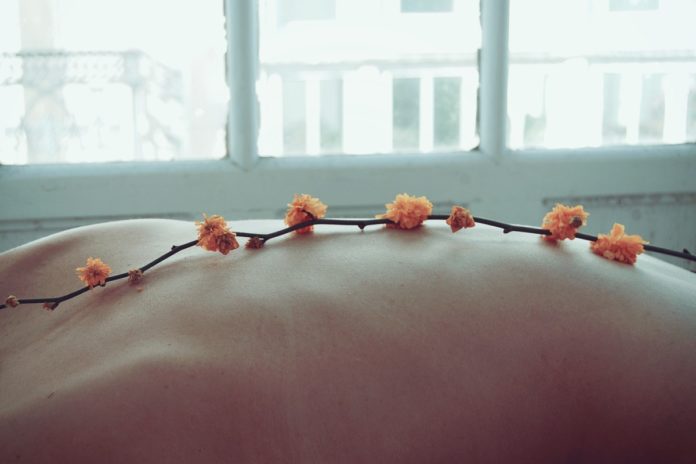 I don’t inhabit a country; I inhabit a body
—broken—
meekly unfurling
over voracious ruins
and breathing the smoke of burnt days.

I don’t inhabit a country; I inhabit a body
without bloom
that suffers
stripped of respite
the indelible tremors
of the recently raped.

I don’t inhabit a country; I inhabit a body
flush with bones
trained
like knives
that turn cruelly
against whoever dares
maneuver
a tentative caress
across its devastated surface.

This body
does not recognize all that is not
a bruise,
an unclosable wound,
or an abrupt act of depredation.

I don’t inhabit a country; I inhabit a body
—ravaged—
that dances with massacre
and, impregnated by the most wretched
of the rabid pack,
only knows to birth-death.

I don’t inhabit a country; I inhabit a public body
so diminished
that it’s hurt by my faint footsteps
and tormented by the murmur of my hope.

I curl into myself,
into a tiny docile place
lethargic
from the irregular pulse
of its fabled, bygone beauty
as I devour
each detail of its meager heat.

I curl into myself
and hope that morning
astonishes us with proof
that both
this body I inhabit and I
—survive—
the long night
of the pack.

(Note: The above poem first published in Origins Journal (USA,2017)

“Public Body” strikes me with its visceral language and vivid metaphor. What does it mean to inhabit a public body? How does the devastation of a national body affect and find expression through the personal? Mariela Cordero’s poem has its articulate finger on the pulse and pain of contemporary Venezuelans uncertain of tomorrow’s body. Cordero’s details and precise language are morsels of hope; they are the poet crafting a space in which to survive.

Mariela Cordero is a lawyer, poet, and visual artist from Valencia, Venezuela. She is the author of The Body of Doubt (Ediciones Publicarte; Caracas, 2013). Her poems have been published and won prizes internationally in Italy, China, England, Spain, Argentina, and more. This poem, “Public Body” (Cuerpo Público), won first prize in the 2016 Colectivo Poetas Hispanos International Poetry Competition.

Aaron Devine is a writer, translator, and educator based in Boston, Massachusetts. He is the author of Wonder/Wander: 522 Days in Latin America and translator of Qhapaq Ñan: The Inka Path of Wisdom (AmaroRuna Editions, 2007). He earned an MFA in Fiction (2013) and Certificate in Spanish-English Translation (2011) from the University of Massachusetts Boston where he currently teaches English as a Second Language.