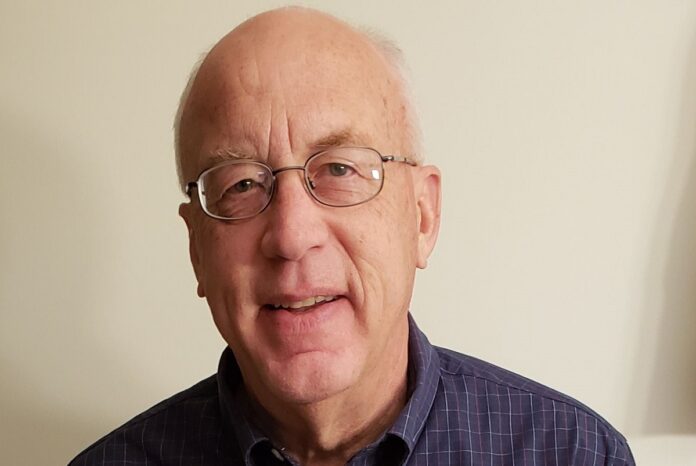 The plastic bag waved like a flag
as it hung high from a branch
that would not loosen its grip.

The bag tattered and torn,
white, waving in surrender,
wanting to rest from its unending duty,

well-acquainted with this branch,
this tree, these surroundings,
wishing to move on to new adventures.

Let Me See Your License

She asked to see my driver’s license;
I guess so she could determine if
I was old enough to order a beer,

me, someone in their late sixties,
barely legal, just making it by a few days.
Was she looking for a bigger tip,

trying her very best at making me feel younger,
a youthfulness that had long disappeared,
or just doing what she was instructed

as part of her job, carding everyone who
came in and asked for an acholic beverage?
Now, another person knew my real age,

not that I was trying to act an age other
than the one that currently existed, and knew very
well there was little chance of disguising myself

to look like I might be under the legal age.
Whatever the reason for asking,
the size of her tip did not increase.

The sign-up sheet lying on the table said
the next blood drive for this location would be
held on July 13th which meant it would be
on a Friday the Thirteenth.
It is occasionally bound to happen

since they always scheduled
this event on a Friday, and knowing that there
might be a few superstitious people
in this strange world of ours who may not
sign up because of this fear,

maybe it is best that they stay home
in bed and sleep the day away, having
remembering once seeing someone who didn’t
want to sign his name on the thirteenth line
on the sign-in sheet so he skipped that line

and signed his name on the fourteenth line
which still made his name the thirteenth on the sheet,
something he couldn’t get around unless
the next person that came filled their name
on the blank line above his.

I know of no time when it isn’t a good time
to donate, even if it is on Friday the Thirteenth.
Well, maybe there are a few exceptions,
like in the time of some disaster,
in the middle of a fire, tornado, or hurricane.

The blood being donated will be accepted on
each and every day, even if it is given on Friday
the Thirteenth, so not to worry, your gift
of blood will be more than welcomed,
but bring your good luck charm with you just in case.

Duane Anderson currently lives in La Vista, NE, and volunteers with a non-profit organization as a Donor Ambassador on their blood drives.  He has had poems published in The Pangolin Review, Fine Lines, Cholla Needles, Tipton Poetry Journal, Poesis Literary Journal, and several other publications. He is the author of ‘Yes, I Must Admit We Are Neighbors’ (Cyberwit.net – 2021).