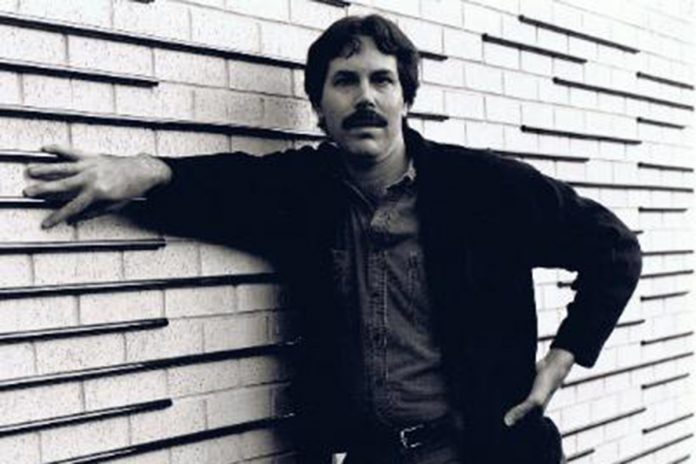 What do postmodern writers have against the mystery novel?  For reasons that perhaps only a Lacan or Derrida could deconstruct, they have turned to it again and again,  wreaking havoc with its rules and formulas, and transforming the conventional whodunit into a playground for the most experimental tendencies and avant-garde  techniques.  The culprits: Thomas Pynchon, Vladimir Nabokov, Paul Auster, Jorge Luis Borges, Alain Robbe Grillet and a host of other literary hit men and hit women

In the process, they have created an entirely new genre: the postmodern mystery. These books possess a paradoxical beauty, both celebrating and undermining the precepts of crime fiction.  To some degree, these are the emblematic books of our time.  They recognize our desire for the certainty and affirmation of order epitomized by the traditional mystery story, yet they also play on our desire to reject formulas and move beyond the constraints of the past.  We want to savor this reassuring heritage, with its neat and tidy to solutions to all problems, even while enjoying the fun of toppling it over and watching the pieces fall where they may.

Even so, fans of conventional whodunits may do well to steer clear of these books, which will thwart their expectations, mess with their minds, and possibly undermine their faith in the triumph of law and order.  Put simply, these books are not for the faint of heart.

But how do you know which works of fiction fall under the rubric of postmodern mystery?  Like any detective, the reader needs to gather evidence and look for clues. Here is a checklist: my handy guide to the eight memes of the postmodern mystery.  Be on the lookout for these tell-tale signs, and if you encounter any of them in a book or story, take all necessary precautions.

1.  The Author Appears as a Character…or Even a Suspect:

The worst most writers have to fear is a bad review or poor sales. But these authors might get a conviction and the death penalty.  That’s the price they pay for showing up as characters in their own novels without a good alibi.

2.  An Obsession with Texts:

Forget about solving the crime, postmodern detectives want to interpret a text. Or write a text. Or sometimes they are hiding inside a text.  Why bother with fingerprints and autopsy reports, when you could be consulting Baudrillard and Barthes? The producers of C.S.I. are reportedly so entranced by these books, that they are planning a follow-up show called M.L.A.

When Professor Moriarity grappled with Sherlock Holmes, sending both plunging to their death at Reichenbach Falls, reader outrage was so intense, Arthur Conan Doyle was forced to resurrect his famous detective in a follow-up story.  Postmodern readers, in contrast, are sympathetic to the failed and foiled detective—ready to forgive incompetence with an easy excuse such as “Forget it, Jake, it’s Chinatown.”

4.  The Scales of Justice are Sagging:

Remember that old adage about “crime doesn’t pay”?  It doesn’t apply in the postmodern mystery.   In these works, the detectives are the patsies, while the criminals seem to have an inexhaustible supply of Monopoly “Get Out of Jail Free”
cards.

5.  Not Much Crime, But Plenty of Clues:

Why worry about solving a particular crime, when the whole world is a web of clues and complicity? In the postmodern novel, almost everything can be seen as evidence, and even the most banal, everyday event can be infused with a sense of paranoia and foreboding.

The heroic qualities of the detective are undermined in the postmodern mystery. Instead of the shrewd and courageous private investigator, we encounter Christopher Boone, a 15-year-old autistic boy, or Lionel Essrog, afflicted with Tourette’s syndrome, or Doc Sportello, burned out on too many drugs with barely enough brain cells functioning to find where he parked his car, let alone solve a murder mystery.

The postmodern mind delights in the juxtaposition of contrary genres and styles.  So why shouldn’t a postmodern mystery also take on elements of a sci-fi story? Or a gothic romance?  Or a historical novel?

Why would the author of  a crime story tell you the identity of the killer on page one?  Doesn’t that spoil all the fun?  But postmodern authors have a different kind of fun in mind, and part of it is playing games with your genre expectations.

Ted Gioia is a musician and author, and has published ten non-fiction books, most recently the acclaimed How to Listen to Jazz (Basic Books). Gioia’s current interests cover a wide range of areas. He is composing a series of solo piano pieces that draw both from jazz and classical music traditions. He is a frequent guest speaker at colleges and conferences, and conducts workshops on creativity. Gioia also reviews contemporary fiction for various periodicals and is a widely published author.