Look, my father
the road is becoming shorter
there is no sense that will change what is coming!

That’s why I’m preparing a nice note for
a sudden farewell,
see, my father!
Man must make
provisions
for the transition between life and death–
this is purely necessary wisdom,
it makes no sense to
rise early for the morning prayer
and a few hours later
to already be
in burial shrouds
and to eulogize
the mourner’s prayer – here we need a ritual
of differentiation
that will distinguish between
the profane and the holy.

In this transition between
life and death when I tell you
that our road is becoming shorter, Father.
Shortening
There is no option! Even if I suck on
The Lord God
and shed blood
instead of semen

for one of us,
the path is becoming shorter!

Further Realization of the Face of Humankind

How much free surface of exposed
skin is on the face./ You have to die
every now and then / When there is no land
in which to hide the visible / How much
free space on the face / That’s not
the way! – Creation could have established
more pairs in it/ One fewer bump
at least/ Humankind has already learned
to thread harmony
into what there is

In coming into common sight / This is the abandonment of
its role / Have you ever informed on this
to anyone?/ If you’ve delved into
my opinion of it, of course. 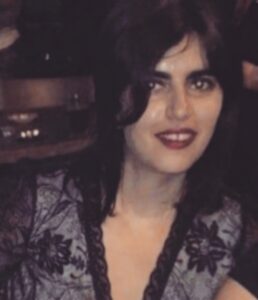 Tali Cohen Shabtai was born in Jerusalem, Israel, and is an international poet of high esteem with her works translated into many languages. She is the author of three bilingual volumes of poetry, “Purple Diluted in a Black’s Thick”(2007), “Protest” (2012) and “Nine Years From You”(2018). A fourth volume is forthcoming in 2021. She has lived many years in Oslo, Norway, and in the U.S.A. 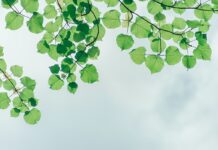 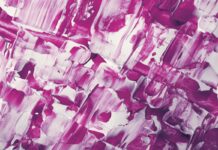 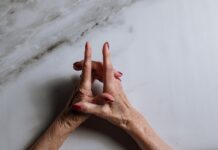