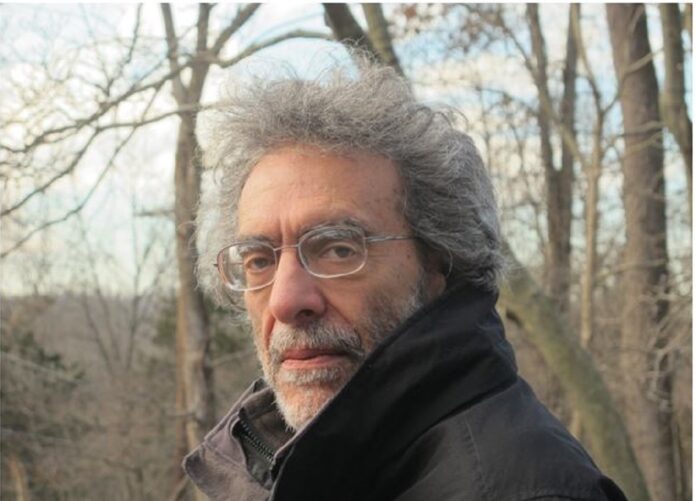 The Best Myths Are The Metamorphoses

The best myths
are the metamorphoses,
the ones that change,
transform, shift
shapes from one ordinary
to one more strange,
from one mere mortally
to one there immortally,
from a door to a portal,
from a casement to a window,
from a wife to a widow,
from a spoon to a knife,
from a moon-faced lover
to the lover of the moon.

The Dreams Of The Gods

Athena dreams she’s a dumb blonde.
Ares that he beats his sword into a plowshare.
Nike dreams she finishes second.
Poseidon that he swims through air.

Apollo dreams he has stage fright.
Dionysus that he goes to AA.
Artemis dreams she slips out at night.
Hermes that he’s lost his way.

A Place In The Woods

My daughter bought a 1000-piece
jigsaw puzzle to keep her busy while
staying at home. It’s called A Place
in the Woods. (I consulted the Modern
Language Association style manual
for how to format the name of a jigsaw
puzzle, but they didn’t provide one,
so I did it in italics.) It’s very bucolic.
There’s a cottage by a stream, a wooden
bridge over the stream, a happy pair
of swans gliding down the stream,
a canoe on the bank, a family of deer
drinking from the stream, two cardinals
in a tree above the stream, a robin flying.
There are two Adirondack chairs, one green,
one red, a well for water or a wishing well
(which one is really impossible to tell)
and there are flowers, flowers, flowers,
flowers by the hundreds all over the place,
tulips, pansies, hyacinths, daffodils,
and lots whose names I do not know.
It must be springtime, or summer,
but there is also snow. Snow is everywhere.
And icicles. Can you believe it? Icicles.
Spring flowers, summer flowers, winter snow
and icicles. It’s Eden in every season but fall.
It’s Paradise before the Fall. It’s a puzzle.

Often I wonder what I would
have done had I been there.
Would I have tried to run
through the back of the house
or leaped out of a window
or hidden in the coal bin?
Would I have fought with them
and been killed right there on
the step of the front door, right
then in the middle of the night?
Would I have gone obediently
without a murmur? Later, at
the train, would I have grabbed
under an arm for a gun, hoping
to take at least one? Or later in
the cattle-wagon, would I have cut
open a vein in my wrist with the lens
of my glasses I would have broken?
Finally, in the camp, would I have
starved myself by giving my bread
to another man? I never wonder if
I would have lived. That would be a sin.

There Should Have Been Another Myth 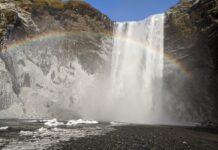 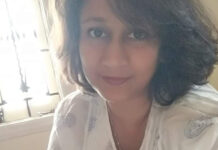 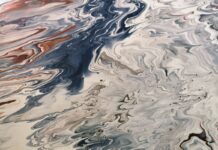