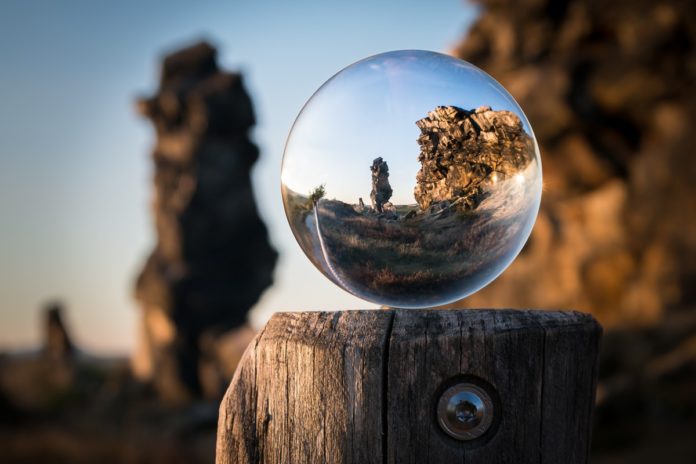 In the last decade, when I lived in China, often, we would have meetings with newly arrived parents at my children’s international school. In these meetings, some of them expressed the need for support to live in a country so varied from the one they had come from, a situation many found unsavory because they felt overwhelmed by the differences. They wanted to find the comfort of their own culture even if it meant ignoring the local customs and creating mini islands of their own lifestyle back at home… much like the British Raj officers. Though the British Raj where this supportive culture thrived has already come to an end, we do get glimpses of this mindset in the novels by writers from the men who served in India during the Raj at the turn of the century. In EM Forster’s A Passage to India (1924), later made into a highly popular movie by David Lean, the author firmly states this longing in the expat Raj rulers:

“Meanwhile the performance ended, and the amateur orchestra played the National Anthem. Conversation and billiards stopped, faces stiffened. It was the Anthem of the Army of Occupation. It reminded every member of the club that he or she was British and in exile. It produced little sentiment and a useful accession of will power. The meagre tune, the curt series of demands on Jehova, fused into a prayer unknown in England, and though they perceived neither Royalty nor Deity they did perceive something, they were strengthened to resist another day. Then they poured out, offering one another drinks.”

Published ten years later, Burmese Days, has author George Orwell telling us: “In any town in India the European Club is the spiritual citadel, the real seat of British power…”

And the Raj expatriates lived in camaraderie with strangers just because they were from the same country, socially mingled with those they would never have associated with in their own home country because they belonged to one nation — much like many expats do even in the twenty first century. This modern day tendency has been captured by the short stories of Murali Kamma which shuttle between America and India from 1983 to 2018.In his book Not Native (2019), Indian immigrants to America interact largely within an insular group from their own country. He tells us:“As he knew from experience, immigrants who belonged to the same home country were more likely to look out for each other, even if they had little else in common.”

Some of the characters judge the local Americans with bias from their past experiences. Prasad, an old man visiting his son’s family, most of who are not very genial to him, is befriended by an American retiree and this was his perception about his friend.“Why did he choose to live alone? Was it because people here, as Prasad had once heard a commentator say, were more I-centric than we-centric?” Are Kamma’s creations falling into the same trap as those of Orwell and Forster? Has he used the local Americans in the same way as Orwell and Forster did the ‘natives’ to showcase the narrow culture that binds immigrants?

There are always some exceptions – and these have been introduced both by Orwell and Forster into their narrative. Much like the expats today, there are those who try to learn more about the country — Orwell’s Flory, Foster’s Feilding or the hapless Adela Quested who made the mistake of taking one sole Indian, Dr Aziz, to be “India”: “In her ignorance, she regarded him (Aziz) as ‘India’, and never surmised that his outlook was limited and his method inaccurate, and that no one is India.”

Much like Adela Quested, I met a lady who to know the real China, worked with an expat group in the local orphanage. One day she recounted to me how badly-off the youngsters were, judging the plight of the children of China from that of one orphan: “They do not even know of a birthday cake.” But they did know of ‘longlife’ noodles signifying longevity, red eggs and hongbaos (envelopes with cash) which is what the Chinese celebrate their birthdays with. The expat lady dismissed my comments about the noodles and red eggs as extraneous.We all make mistakes, but some are ones we learn from and some just continue as part of us.

The writers who wrote at the turn of the century were themselves part of the Raj, living in an era when the Indian Presidency stretched all the way beyond Burma. Recently in his novel, The English Writer, San Lin Tan, a Burmese author, has highlighted this culture portrayed by Orwell, Forster and other writers from the past century. He has praised a Raj officer who he dubs the ‘English writer’ — one who continues to remain relatively unknown. Lin is the protagonist, and this is how he reacts after reading a book by CJ Richards.

“After reading the poetry book, Lin wanted to find more books by the same author. He found that the author’s sentiment towards local people was quite different from other foreign authors who wrote about Burma.

Especially George Orwell, who wrote a novel set in Burma of that time. The novel was so well-known that almost every visitor enjoyed reading it. But Lin disagreed with some of the points in the novel, mainly those concerned with the portrayal of Burmese characters.”

This raises an interesting question — were the local characters drawn by writers who were Raj officers really familiar with the local people or were they only treated as tools to project a bigger issue — the obnoxious behaviour and unthinkable cruelty of the expat officers towards anything unfamiliar or ‘native’?

After all, Orwell did not spare the most offensive of these writers, the journalist Rudyard Kipling. One tends to agree, when Orwell states: “Kipling is a jingo imperialist, he is morally insensitive and aesthetically disgusting.”

Reading Kipling’s poem, Mandalay, one just perceives the man who lives for lust and an easy life. The persona, a soldier, might well have been echoing Kipling’s own outlook.

“’Er petticoat was yaller an’ ‘er little cap was green,
An’ ‘er name was Supi-yaw-lat — jes’ the same as Theebaw’s Queen,
An’ I seed her first a-smokin’ of a whackin’ white cheroot,
An’ a-wastin’ Christian kisses on an ‘eathen idol’s foot:

Bloomin’ idol made o’mud —
Wot they called the Great Gawd Budd —
Plucky lot she cared for idols when I kissed ‘er where she stud!
On the road to Mandalay . . .

When the mist was on the rice-fields an’ the sun was droppin’ slow,
She’d git ‘er little banjo an’ she’d sing “Kulla-lo-lo!”
With ‘er arm upon my shoulder an’ ‘er cheek agin’ my cheek
We useter watch the steamers an’ the hathis pilin’ teak.”

Most of the persons shipped to work in British India were there because they wanted to earn money or fame — some were younger sons of British Peerage. Orwell himself was born in Motihari, Bihar. His father married peerage but Orwell has described them as “lower upper- middle class”. He worked in the police services in Burma to make a living.

Forster was in India in the early 1920s as private secretary to Tukojirao III, the Maharajah of Dewas. After returning to London from India, he published his novel, A Passage to India, for which he won the James Tait Black Memorial Prize for fiction.

Can one really judge what the locals living in the Presidency of India were like from the depictions made by these authors? And should one take these depictions seriously enough to even comment on them?

There is a possibility that the flat characterization of the‘natives’ was used only to bring to the fore the unacceptable mannerisms and attitudes of the British expats. For after all, Orwell and Forster were skilled writers who did take up major issues in their other books and created legendary works. Though the novels set in the British Raj might have won them laurels in their own countries, did they really paint an authentic picture of the Asians who resided in these regions?

If we want to bring the Asian cultures during that era to limelight through literature, rather than judging our past by Western standards or the Raj officials writings about the ‘natives’ by our standards, perhaps, we could translate the ‘local’ writers of that era into English and circulate them world over, novels and stories by writers like — Tagore, Premchand, Bankim Chandra, Begum Rokeya, Bandaru Acchamamba. A few have been translated but the books are hard to come by with the zoning of the publishing and online markets.

Fresh perspectives on and interpretations of literature redefined by our modern outlook and socio-political structures has  become a need to revive people’s interest in the subject. It is time to get over our post-colonial and post-world war angst to redefine our stories by the needs of our times. And, it is likely, we will find the emergence of new stories and new genres as we explore the changes that time has wrought on our cultures and civilisations. 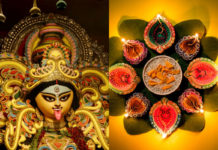 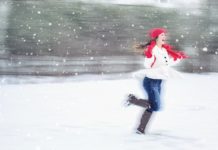 Where has all the laughter gone? – By Mitali Chakravarty