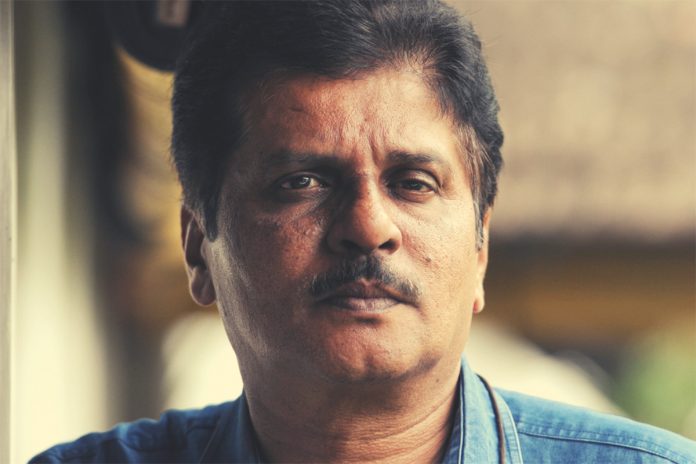 KGS narrated the tale of a nightmare
that he had in Bangalore.

Termite has eaten
a shelf of books in his Thrissur abode.

KGS shared the shock sequence to a relative,
a caretaker who headed home and confirmed:
termite has eaten a shelf of books.

Lines and dots,
as if the work of Joan Miro*.

Dear KGS,
termite ate even my Gramsci.
I tried to console the poet.

Borges imagined heaven
as an enormous library,
Marx interpreted it as a termite
mount that gobbles up humans.

Marx set fire to that mount,
Borges quenched it.

Would Marx have set fire
if he knew it was a library? Not sure.
It is impossible to arrive at a
foregone conclusion about him.

Outside the dream,
we saw with our bare eyes
how the termite mount multiplied
from a couple
to infest the whole nation.

If people awaken,
termites will scatter.

Are you wondering
how I can be so sure?

Because I’m stating it,
the one who shares
the first name of the Adi kavi***
to have emerged from a termite mound.

*Joan Miro (1893-1983), Spanish painter and sculptor.
**A folk proverb to describe people in deep slumber, on the lines of Theyyam, a renowned ritual in North Malabar.
***Epic poet Valmiki (meaning one who is born from a termite mound) was earlier known by the name Ratnakar.

Owing to past life blessings,
rental home had a sizeable courtyard and plot.

The middle (class) aged man planned to grow
fragrances of his childhood in that plot.

Cockscomb
Voyeur-at-the-fence hibiscus
White hibiscus, the bridal white flower
the Spanish Jasmine that spins like a top
Crape Jasmine, like the simmering milk
Ashoka, that doesn’t need a simile
Marigold, the offspring of sunflower.

The middle (class) aged man
planted and watered them all,
plucked out the moths.

But then,
wild weeds shouted ‘look, look’
and encircled the flowering plants
like villages that closed in on cities.
Like the little Red Book,
there were tiny red flowers at their tip.

Whispering let a hundred flowers blossom**,
they were plucked.

The foolish middle (class) aged man
who moved mountains,
plucked out the Mao thorn
with a Mao thorn.

Gathering stones from the mountain range
is like collecting conches from the beach.

Just as the sea in a conch,
epic mountains in a stone,
the torrential flow of curves,
the wonder of shapes,
the rainbow of colors.

When you place
a stone on a stone,
a temple.

Old beliefs crumble
without sparing
the stone on the stone.

Mangad Ratnakaran was born in Bare village , Kasaragod district in 1962. He studied in Brennen college and Delhi University. Currently, he is the senior coordinating editor with Asianet News. He has authored 30 books that include poetry, criticism, and film criticism. He has three collections of poetry to his credit: Noahayute kaalatthu inganeyayirunno, ayyo alla (Was it Thus in the Time of Noah?Ah, No), Innalayute chorappatukal aarum marakkathirikkan njan innu patunnu (I Sing Today So That We Do Not Forget the Blood of Yesterday) and Appo,Kanu Sanyalinu mathiyayi alle? (So, Kanu Sanyal is Fed Up,Isn’t He?). 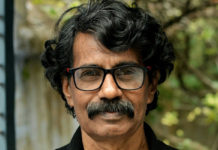 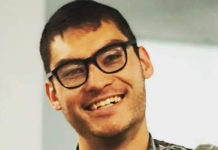 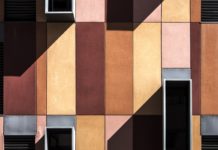 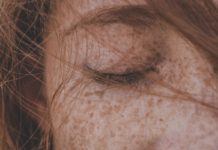 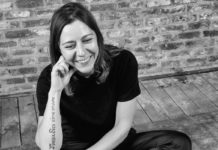 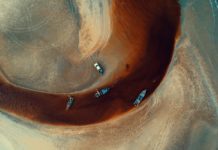