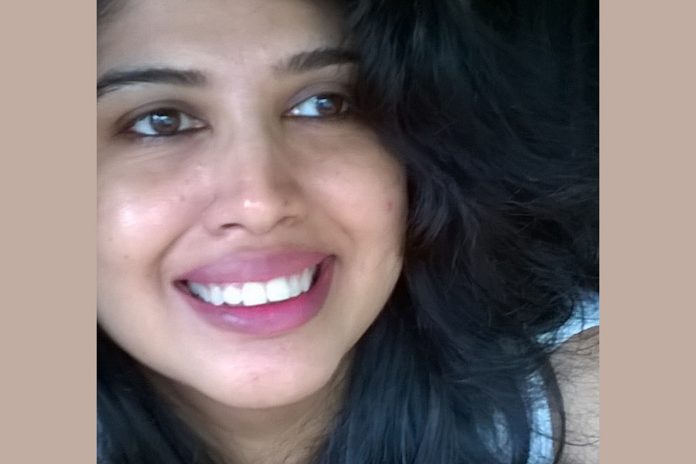 the way life seems to have dissolved into this world.

a napkin, a part of a mirror, newly-born memory,

but life’s business is everywhere.

Life’s business is in bones.

We want affection to be boneless,

We distrust bones – life passes through them,

But also return, as if after an interval.

Except when they are bamboo.

Then we dislike the encumbrances of flesh,

when meat and bone become one and the same,

Anything without grease will curl –

dry hair; that must be how the heart acquired folds.

Love is grease, it hydrates.

Its bones are invisible, as in water.

Bamboo, oily to the touch, straight, without curls –

love has given it form, without dust, without curtains.

Love is a womb, a paunch. It has no bones.

And so the hollows of air that break speed, like love,

Bones give sophistication, form; marriage wants to be bony.

But bamboo only waits for a season without bones,

a season as spineless as the sky or dreams,

and finding none, it rests at last –

erect, wondering whether shoes have bones.

Sumana Roy’s first book, How I Became a Tree, a work of non-fiction, was published in India in February 2017. Her first novel, Missing, will be out in March 2018. Her poems and essays have appeared in Granta, Guernica, LARB, Drunken Boat, the Prairie Schooner, Berfrois, The Common, and other journals. She lives in Siliguri , India. 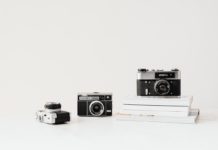 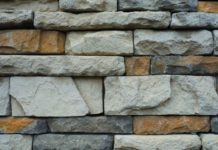 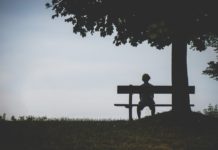 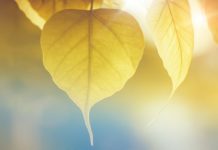 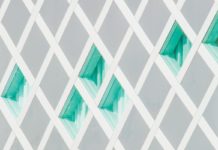 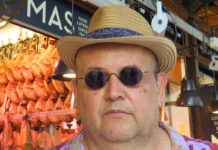