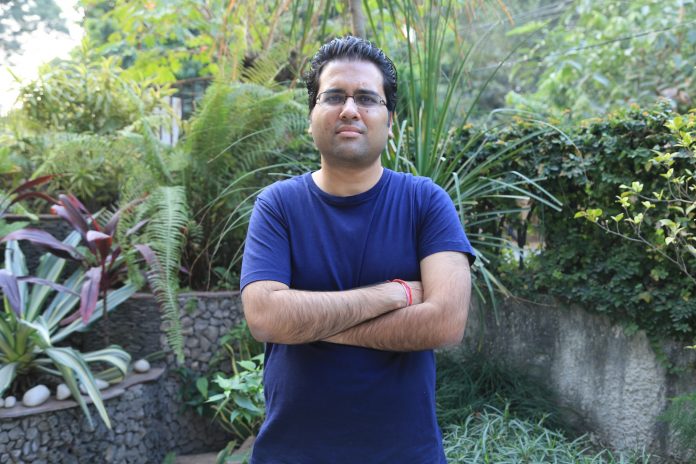 In 2009, Kanishka Gupta was the youngest author on the long-list of the Man Asian Literary Prize for his novel History Of Hate. And then he decided to become a literary agent and founded Writer’s Side, an agency that is growing by leaps and bounds. Kanishka Gupta is by far, one of the youngest and most successful professionals in his chosen field. Writer’s Side has placed over 500 books across genres with major and reputed publishers. Modern Literature caught up with him for an interview and he was forthright in his replies.

Do you think the interest in reading books in hard copy format is intact and growing, in spite of the rapid growth of various electronic platforms?

Yes, it is intact and hasn’t come down despite new formats and several distractions. For many years now publishing industry pundits have been sounding the death knell of the printed book. Yet, year after year the printed book has continued to withstand the digital onslaught, and remains the most favoured format for readers. Last year print books in India grew by 15% and the contribution of digital books to total sales amounted to a miniscule 5-10%. In spite of this, new entrants to publishing like Juggernaut and more recently the Pune-based, mobile-only publisher Readify are pushing boundaries and experimenting with content and format. Electronic formats only complement the physical copy in that they help bring in a new readership mainly comprising young, tech savvy readers.

Is it true that many works of fiction that portray native flavours are written with a conscious intention of garnering attention by showing something different to the western audience?

I seriously can’t figure out what works for the foreign markets. I think more than books that try to exoticise India what really works are books written by authors with certain credentials and worldview. I think the psyche of the international editor is perfectly captured by agent Jessica Woollard in this interview:

In the current times, why is it that literary works do not exert the kind of force they once used to exert on the public, like during the times of Maxim Gorky,Sartre, Camus et al? What direction does serious literature take today?

I don’t agree. I can name hundreds of contemporary books across genres that have exerted an influence on readers and started a debate.

Has literary criticism kept pace with the rapid growth in the various genres of fiction that are currently being published across the world?

The question is do literary reviews make an impact in India? Do they hold sway over Indian readers? I don’t think so. As far as the quality of criticism goes, we have some very good spaces such as Biblio and the recently revamped The Hindu Literary Review. Scroll.in has by far the best and most inclusive books section in the country.

What has been the impact of options like ‘print-on-demand’ (POD) on the traditional publishing industry?

Not as much of an impact as it has had in the West. In the past decade or so, Indian publishing has seen only a handful of major success stories such as Amish’s Meluha Series, and Savi Sharma’s Everyone Has A Story. I get mails from disgruntled self-published authors every second day requesting me to take their books up for representation to mainstream publishers. Alas, none of them entertains self-published books.

Coming to coveted literary prizes, do you feel that the composition of the jury plays an important role in the final outcome? In other words, if, say, a group of jury members were replaced with another, would the final selection list for the prize also change? Does it imply that personal preferences rather than literary quality matter?

Literary awards are as subjective as books. I just wish the award organisers would start thinking out of the box and look for a jury outside the writing community, journalism and academia. There was a famous film actress on this year’s Man Booker Jury!

Do you foresee any major literary boom in South Asia or Africa taking up centre stage in the global literary arena in near future?

I don’t know about African literature but I can say for sure that the South Asian literary boom is here to stay. I also see a growing interest in writings from Pakistan, Sri Lanka and Bangladesh and not just India. At the same time, I feel only the very best and most special works of fiction will now find favour with publishers because it has become very difficult to build the careers of literary authors within India.

Have you had the experience of an author rejected by you gaining notable success later on through other agencies/publishers?

There have been instances where a book had gone unnoticed or slipped through the cracks and later the same book became a critical and commercial success. In 2015, I received a short story collection submission from debut writer Tejaswani Apte Rahm. Somehow I missed seeing it and remembered it only when I heard that it was being published by the literary imprint Aleph Book Company. The collection has since been shortlisted for two significant prizes. I feel I should have also taken a more careful, thoughtful look at two novels from Pakistan that were submitted to me. One of them is receiving high praise and has also been extracted in Granta. 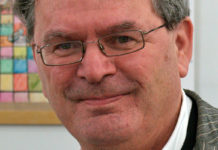 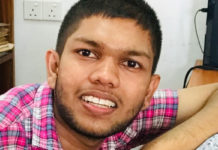 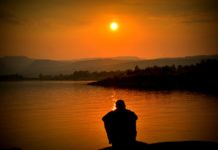 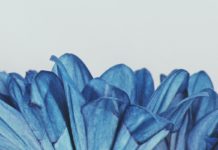